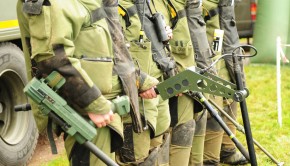 Capabilities: The Corps of Engineers

From Liberia to Chad, Kosovo to Lebanon, Syria to the Glen of Imaal and Eritrea to Athlone, the breadth of work which [… 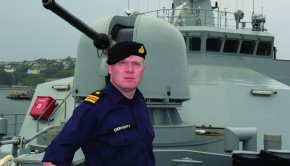 From The Bridge: What the LÈ Beckett Means For The Defence Forces

With military spending ever more heavily restricted over recent years, undoubtedly the arrival of the LE Samuel Beckett last year [… 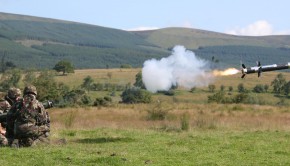 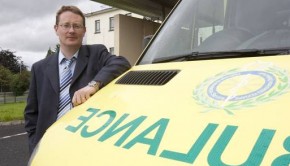 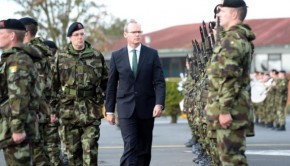 Minister for Defence, Mr Simon Coveney TD, speaks exclusively to SIGNAL about his role as Minister and his priorities for […