A RACO SDC took place in Finnstown House Hotel between the 18/19 April 2016. The primary purpose of the SDC [… 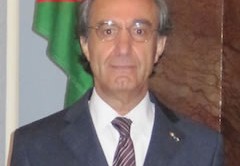 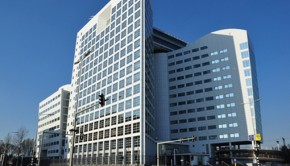 Back to Top ↑
Enter your name and email to get the Signal Journal monthly newsletter... it's FREE!